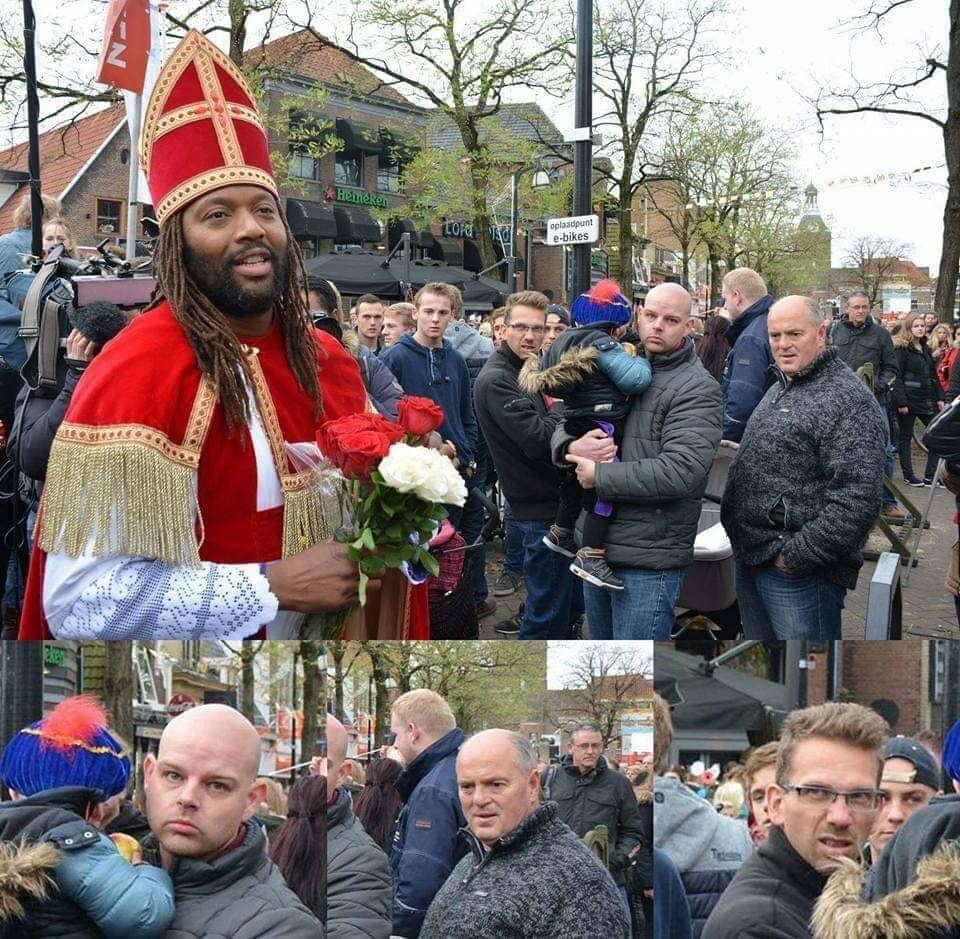 For children immigrating to the NetherlandsThe months of November and December are very colorful and fun. Sinterklass programs have begun on television channels. On the market shelves, letter chocolates and pepernoten take their place.

Adult immigrants get a little confused. Who is this Sinterklaas? He looks like Santa Claus (Santa Claus), but not Santa Claus. In the rest of the article, you can find the difference of 'Sinter and Santa' and answers to the questions of what is happening in the Netherlands during the Sinterklaas time.

In schools, shops, hospitals, you can see the figure, chocolate, suit or hat of someone who looks like Santa but is not. The name of this white-bearded grandfather is 'Sinterklaas' -Sint Nicolaas- (Dutch for St. Nicholas).

In schools, shops, hospitals, you can see the figure, chocolate, dress or hat of someone who looks like Santa Claus but is not Santa. The name of this white-bearded grandfather is 'Sinterklaas' -Sint Nicolaas- (Dutch of Saint Nikolas). This grandfather, who is very similar to Santa Claus but known only in a few European countries, is thought to be the inspiration for Santa, who was originally carved in mind all over the world. So before Santa was Sinter, there was Sinter. In fact, it is among the rumors that today Santa Claus appeared after the Dutch migrated to America. After all, there are huge visual similarities (white beard, old grandfather, red dress, children, gifts, what's more ..)

Sinterklaas is entering the Netherlands with its ship as a representative in the middle of every November. Like every Saint, there is a group that Sinterklass helps: children. Therefore, its arrival causes a festive atmosphere.

He has a white horse with helpers. His aides are named 'Zwarte Piet' (Black Peter). In fact, we can call it the name of the debate that has been going on for years. There is a group that claims that Zwarta Piet is actually a slave and that this fun is actually a form of racism.

The other group attributes Zwarte Piet's blackness to his face darkening from the chimney-soot when he walks through the chimney to give gifts to the children. You can come across many protest news about Zwarte Piet in the Dutch press.

Now let's come to why children love Sinterklaas. The children waiting for gifts leave their wish poems (the toys they want) in their shoes and a carrot for the horse of Sinterklass. As parents, you take the carrot and letter on the night of December 5 and leave the gifts instead. Thus, the gifts will be with the children on the 6th of December morning.

This is what it should be. Now I'm going to write you the real thing. Your child already knows that Sinterklass doesn't bring toys. She tells her parents what she wants weeks ago. If you find the child's choice of toy as logical, you go and get it. So at least the Sinterklass stories I've seen around me come to an end. I think it is necessary to follow this procedure in the integration part. In the first year, the teacher had e-mailed children if they wanted to bring Sinterklass's gifts to the classroom. Of course, all the children took their gifts to school with great excitement.

I think it is necessary to follow this procedure in the integration part. The first year we arrived, the teacher emailed that the children could bring Sinterklaas' gifts to the classroom if they wanted. Of course, all the children took their gifts to school with great enthusiasm.

In the Netherlands, you feel Sinterklaas in every cell of your veins. Everywhere you turn your head kruidnoten/pepernoten (gingerbread cookies), letter chocolates or Zwarte Piet costumes You will see at least one.

Some child-loving companies invite Sinterklaas (koskoca Aziz :)) to their feet and organize entertainment for children 🙂 and give gifts. Entertainment is organized for children in many parts of the city. Zwarte Piets give the kids pepernoot, often throwing them into their heads from above :)

Meanwhile, for Sinterklaas gifts at the markets shoe making brochures Or you can see cabinets where children put their shoes. Put the shoes in these cabinets before Sinterklass's birthday by writing the names of the children under it.

On December 6 (or the dates determined by the markets), children can go to the market and get their shoes back. They will find chocolate or pepernoot as gifts inside their shoes. However, there is an important point that you should warn your children in advance; That they will find food in the shoes, not toys. Then no dreams, no lives for children.

Lastly, Sinterklass time was used in order to be needed next year. words and links to songs I share.

Happy and fun Sinterklaas to all

Unfortunately, this year, Halloween, Glow, Sinterklaas and New Year events have been canceled due to coronavirus. 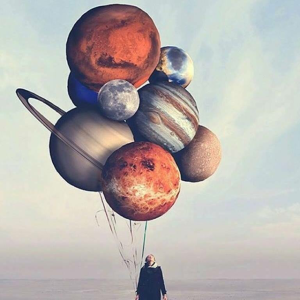 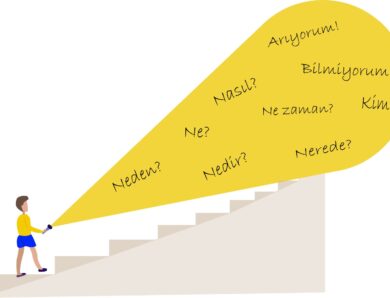 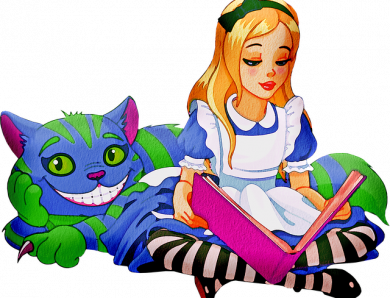 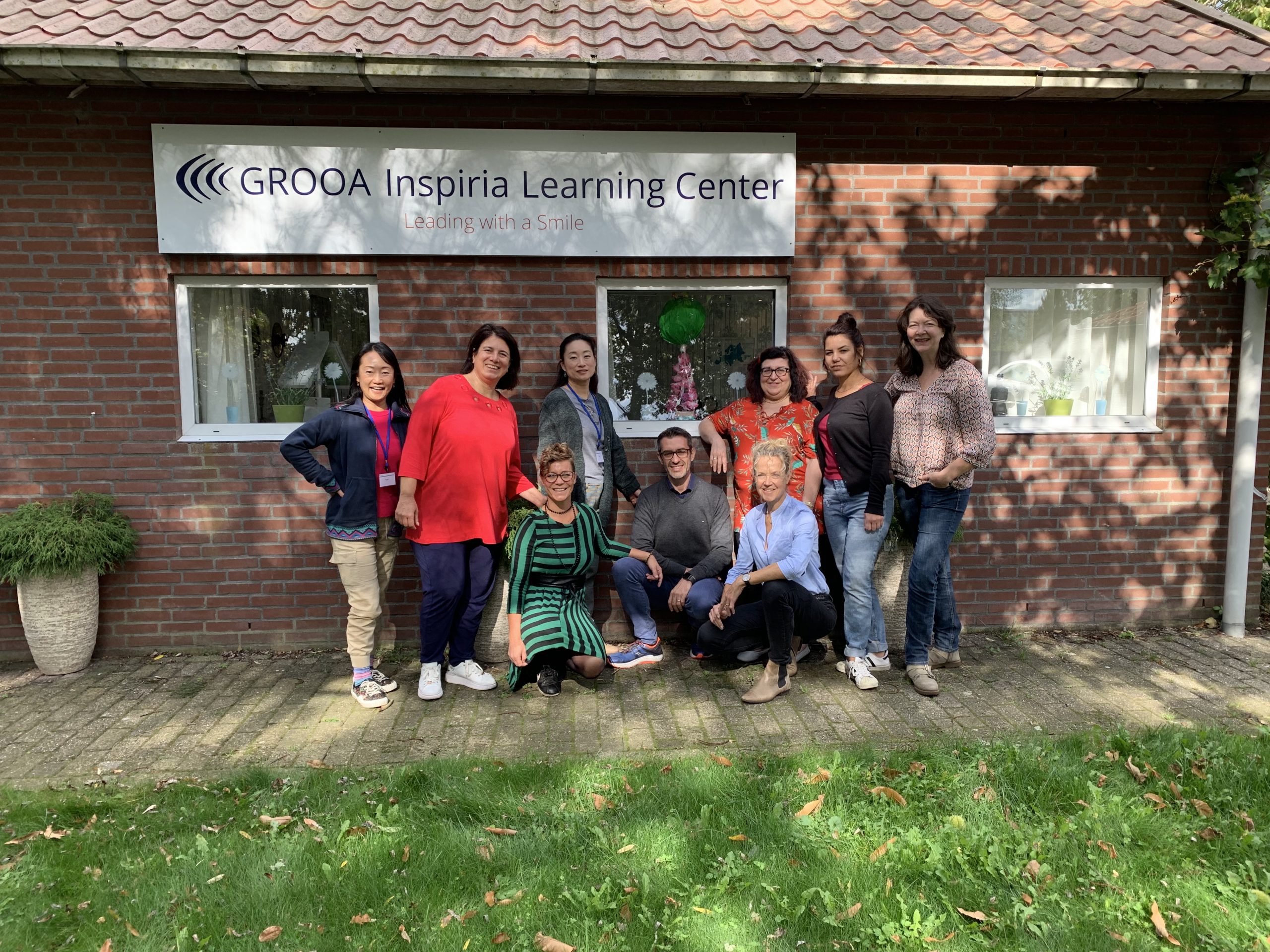 How to Manage Your Mindset For Leadership 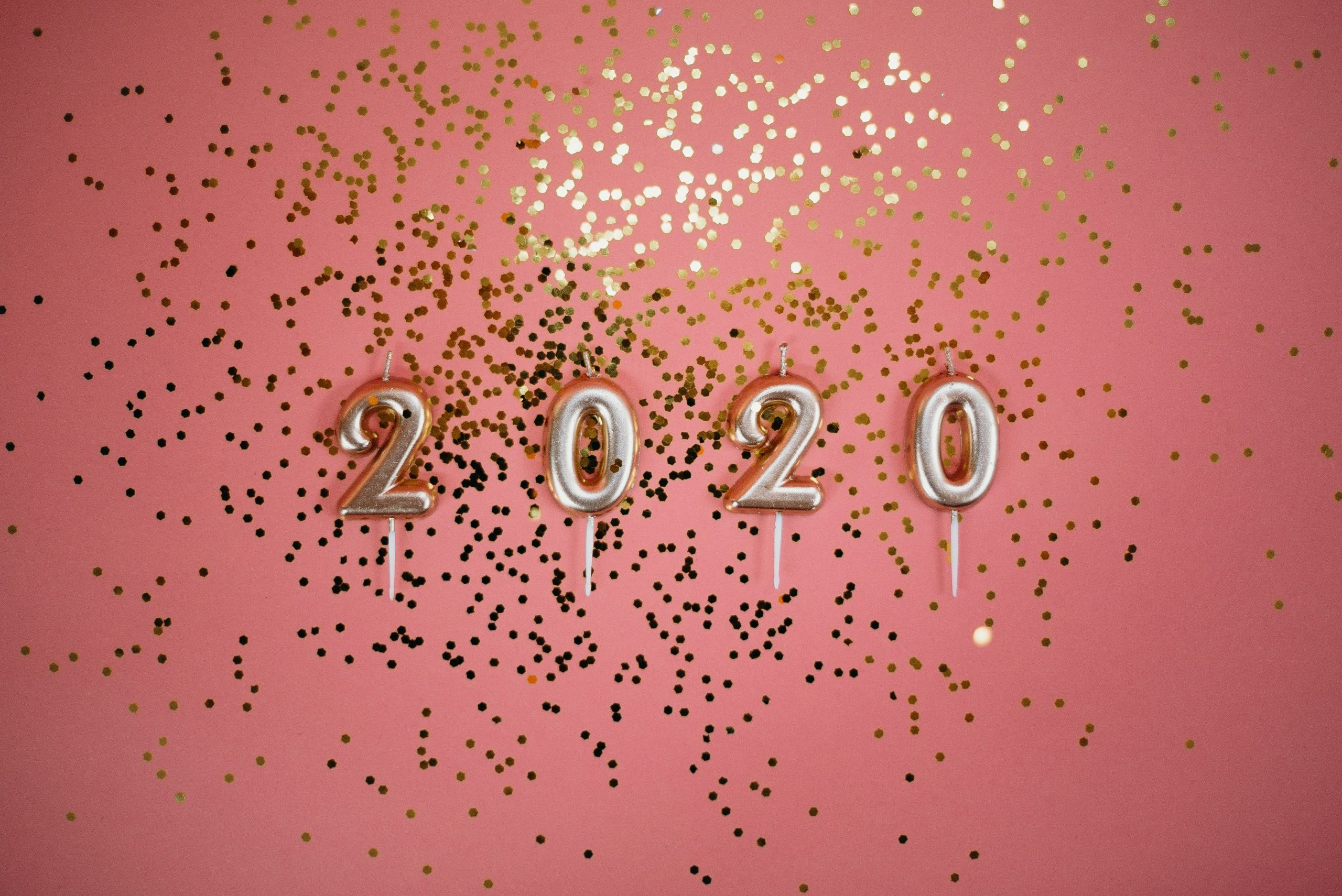